We are delighted to add to the voices of women across the world on International Women’s Day (IWD), by releasing the final part of this two part blog of Lisa a survivor. IWD marks the achievements of women and is run annually on March 8. The day also marks a call to action for accelerating gender equality. Here Lisa talks about how the experiences of childhood sexual abuse changed her life and how she became empowered again.

By Lisa, a survivor.

At the end of my counselling I felt something had changed but I needed something more so after much deliberation, I made the decision to report my abuse to the Police. I had always thought there would be no chance I could tell the Police – it had been too long, there would be no evidence, they wouldn’t believe me. But when I met my ISVA for the first time, she showed me that it was possible, that I was the evidence and that I mattered! She was incredibly honest which I appreciated – there would be no guarantees but all I wanted was a chance to be heard so with her support I took that step. 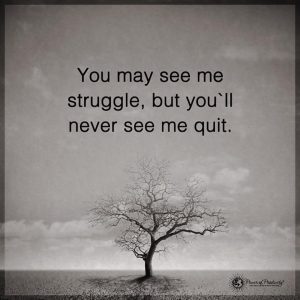 That step led to the hardest 20 months of my life – a rollercoaster of emotions, everything from fear to hope to depression to jubilance. I was warned it would be tough but nothing prepared me for it. I am fortunate that my case did eventually reach court, and resulted in a guilty verdict with a prison sentence – I feel fortunate every single day since especially knowing sadly how few cases follow the same path – but whatever the outcome had been, if I went back I would do it all over again and not for the guilty or the prison sentence, but for the one thing I had not expected, which has been the most powerful outcome. That is how speaking has empowered me…my abuser stole my innocence, my self worth and as a result I have lived decades in fear, imprisoned in my own hell. I lost what was my right, to feel I was worth something. I didn’t talk for so long because I simply didn’t think I was worth caring about. But slowly and surely in speaking out I have a voice again, I no longer feel silenced by my abuser and I AM NO longer ashamed. 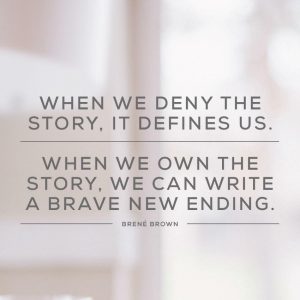 My journey continues – for me the counselling allowed me to talk, the trial gave me justice – I now need to find my peace and the abuse to no longer define me. I am sure it will continue to be difficult and emotional but I know I can do this because I am worth fighting for – I am much braver and stronger than I ever thought and I am not alone.

I wish for everyone else who is walking the same path, to find their strength and empowerment because no matter what anyone has ever done to us, we are worth fighting for!

The first part of this blog was published earlier today on IWD.